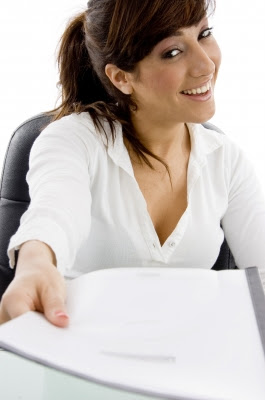 I meant to write about this ages ago, but it’s not very glamorous, so I kept putting it off. However, I think it’s a very helpful thing for Canadian Celiac’s to know about, and I bet you most of you don’t.

What am I talking about? Well sometimes the Canadian Food Inspection Agency does random surveys to test for allergen contamination, sulphites, melamine and other food related issues that come up. Once the surveys are complete, the results are published to the public here: http://www.inspection.gc.ca/about-the-cfia/newsroom/news-releases/eng/1299850547388/1299850604574. Look for any headlines that have the word “Tests” or “Tested” and go from there.

For instance there is one in December 2012 for testing sauces for undeclared allergens. In it the CFIA states, “The CFIA analyzed a total of 250 sauces, marinades and dressings for the presence of allergens (soy, milk, egg, peanuts, almonds, hazelnuts and sesame) and gluten. For this survey, products collected included BBQ sauces, vinaigrettes, hot sauces, steak marinades, salad dressings, sweet and sour sauces and dipping sauces. Of the 250 samples tested, 11 contained one or more of the undeclared allergens. Broken down by allergens, five tested positive for milk protein, four for gluten, one for hazelnut and one for egg. There was no undeclared soy, sesame, peanuts or almonds in any of the samples.”

The headliners are fairly brief and not that detailed, but they usually contain a link to request the full report. These reports can be very interesting. They do not tell you what product was contaminated, but they will say by how much. It’s just good to add to your arsenal of knowledge if you are ever trying to track down a culprit for your current symptoms. If everything you’ve eaten appears to be safe, perhaps you can see trends in these reports that may help you narrow your search. For instance one BBQ sauce in the above mentioned report was found to contain 920 ppm of Gluten. The allowable limit is 20 ppm.

Another report was published in August of 2012 for testing of gluten in ground spices. In the executive summary the CFIA states “Of the 268 samples analyzed, 63 samples (24%) contained detectable levels of gluten ranging from 5 ppm to 20,000 ppm. The majority, 62, of these samples had a level of gluten that would not pose a risk to a sensitive individual. One sample of mace was determined to be in violation of the Food and Drugs Act and Regulations and was recalled.” Again you can request a copy of the report and see for yourself what the results are. It may help you see a trend as to what types of foods may be making you ill. For instance a sample of Cloves was found to have 590 ppm. Also, samples of Coriander, Fenugreek and Cumin were found to contain gluten … some samples just above 20 ppm and some well above 100 ppm. Spices are generally used in small quantities which would be mixed in with other ingredients diluting the final parts per million outcome; but if you are making a curry or festively fall dessert and like me, tend to use heaping tablespoons of many different types of spices, and you are super sensitive, it may just be enough to cause a reaction in you. So take advantage of these reports, request the free detailed versions and get an idea of what it is that might be making you sick, if you just can’t seem to figure it out. The spices report helped me decide to start buying whole spices and grinding my own as often as possible!
Posted by Tiffany at 11:39 PM

Tiffany
Being diagnosed with Celiac Disease changed my life in so many ways, I could never have imagined. It's opened up a lot of doors and new passions and I hope to share them here with you.

Are you on facebook? Add Gluten Aversion as a friend... 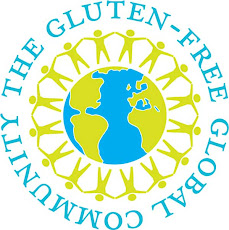